ABOUT THE MOTOR CITY OPEN

THE BEST SQUASH IN THE WORLD SINCE 1999

The Motor City Squash & Education Foundation welcomes you to The 2019 Motor City Open (MCO) presented by The Suburban Collection.  Beginning Tuesday January 29th through Saturday February 2nd, the Motor City Open celebrates the finest squash in the world. We our celebrating our 20th year as a PSA Tour event and our 24 man field will fight their way through five days of competition to identify the 2019 Champion.

The Professional Squash Association (PSA) designated the MCO an International 70 tournament, making it one of the most important tour stops in North America.  The main draw has consistently been one of the toughest on tour showcasing players ranked in the top 25 in the world and the list of past champions is a virtual “Who’s who” of the squash world; including David Palmer and Jonathan Power to some our most recent champions current world #1 Mohamed El Shorbagy (2014) and our most recent champion (2018) current world #3 Marwan El Shorbagy.

We are especially grateful to our Title Sponsor, The Suburban Collection, whose support has been a pillar from which our tournament has grown and progressed. In addition, we would like to acknowledge all of our sponsors and volunteers for their recurring commitment to our event in the great Motor City. Please join us for the Sponsor Party on Tuesday, January 29th to meet those responsible for making our tournament a success.

As always, the MCO sponsors a charity this year benefiting RacquetUp Detroit, an important urban squash and education initiative.  Moreover, the Motor City Open, in conjunction with the support of the DeRoy Testamentary Foundation, has arranged for a junior squash clinic with the pros on Saturday, February 2nd.  The BAC opens its courts to all junior players in the region for this clinic in an effort to give local junior squash players a chance to learn from the best in the world.

We would like to thank the Board and Membership of the Birmingham Athletic Club for their enthusiastic support as host club for this world-class event.  The BAC management and staff have, as always, distinguished themselves with their efforts to make the event a pleasure to attend and one that is known on the pro circuit as one of the best club-based tournaments in the world.

Finally, to the members of MCO Committee thank you! 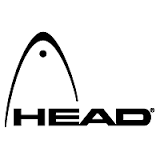 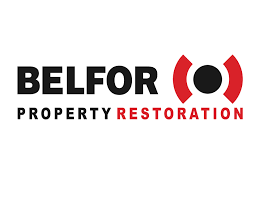 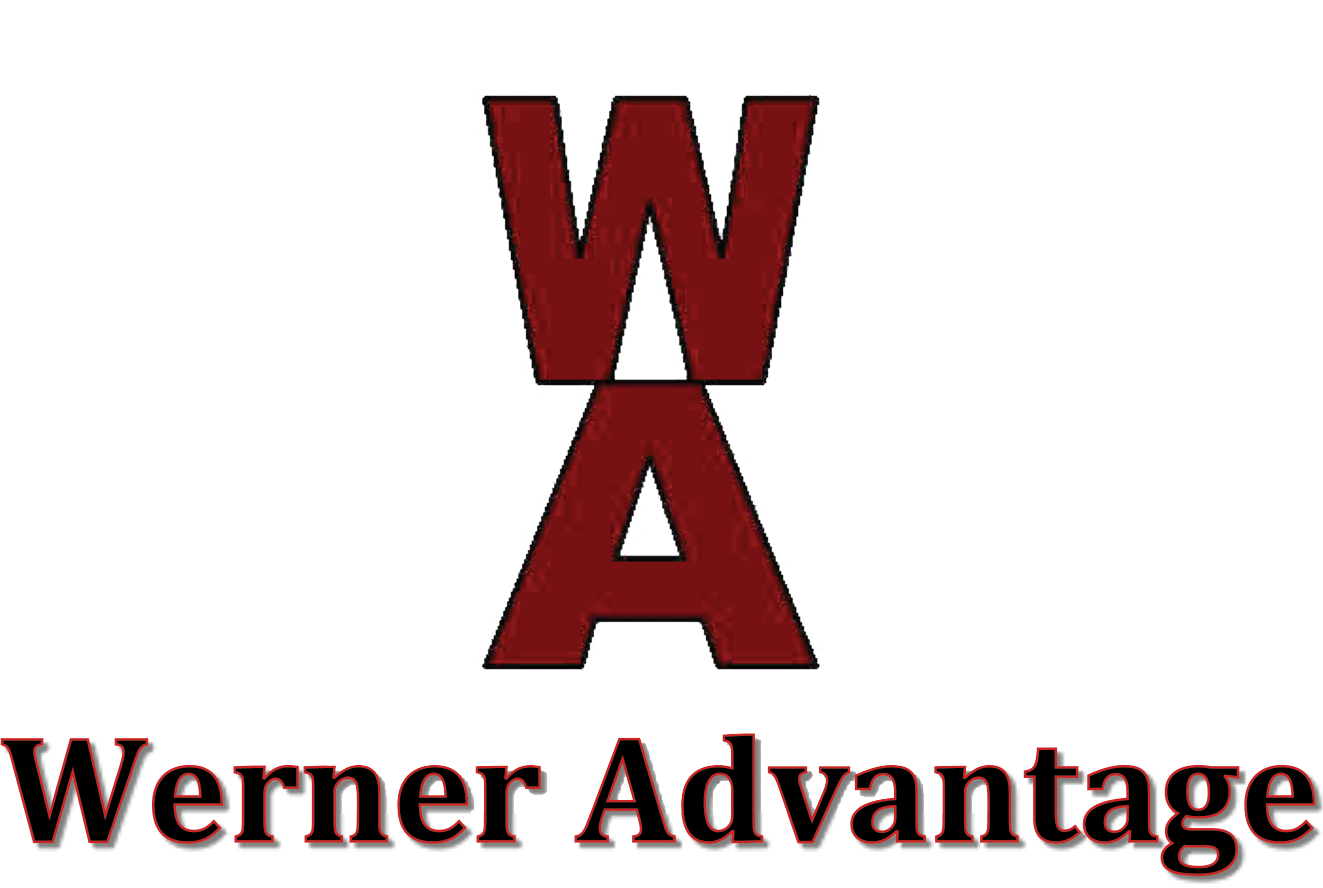 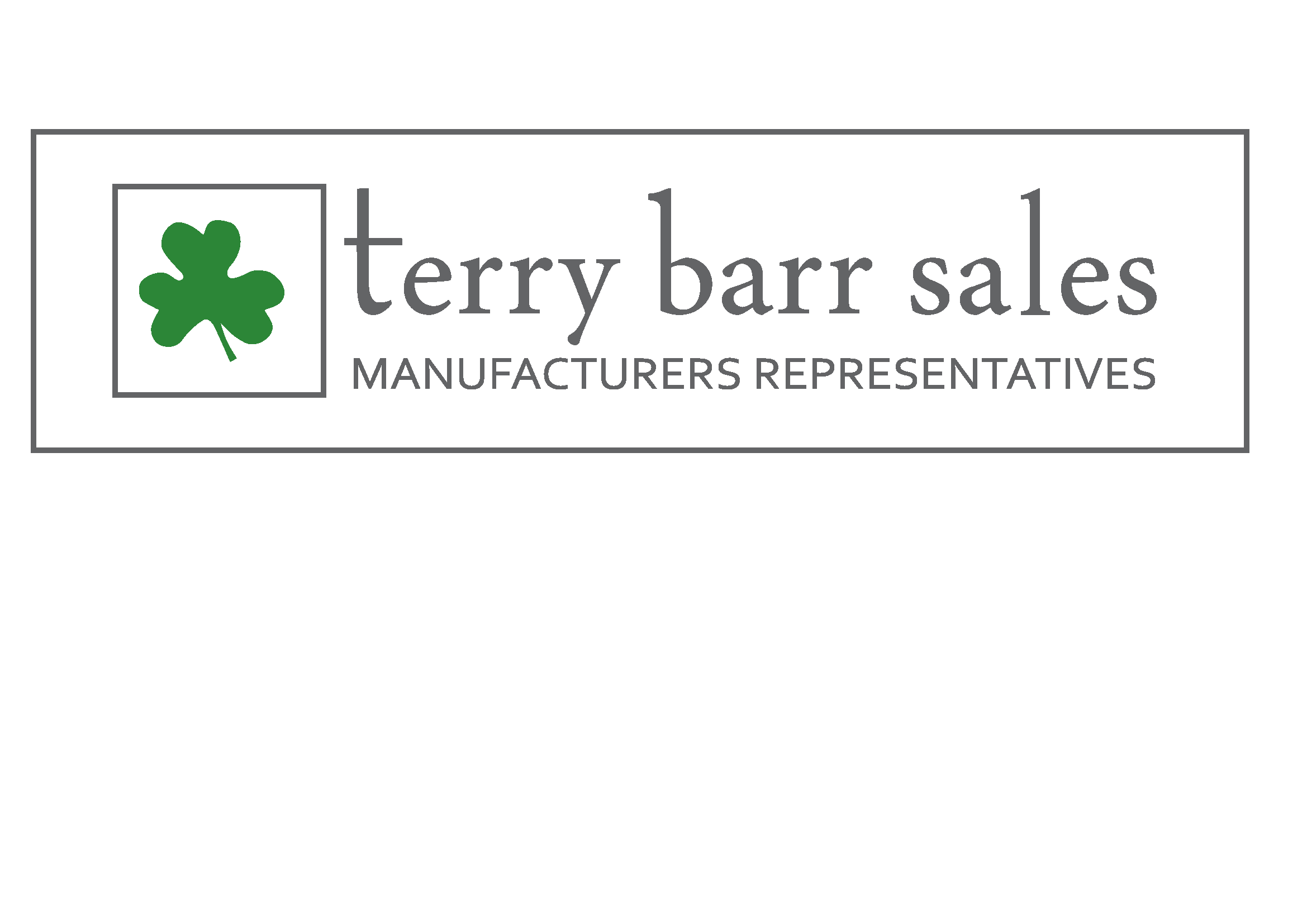 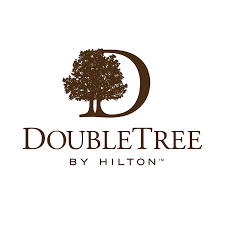 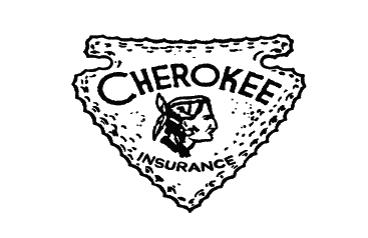 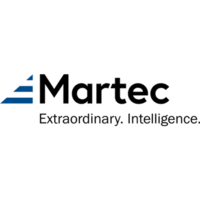 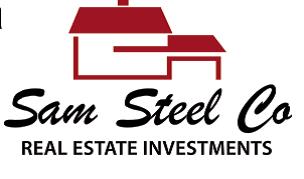 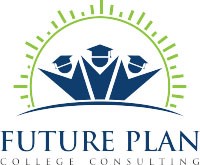 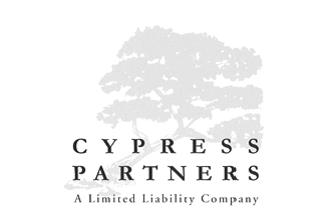 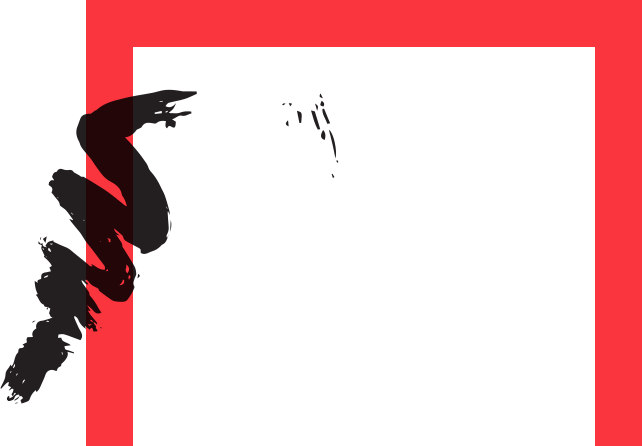 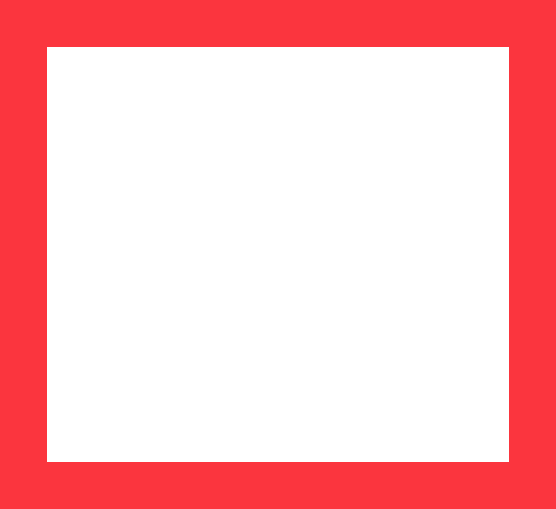